Inspired by Some Lardies

I check the lather of the two soaps every week, with Soap A being clearly superior to Soap B during each passing week. The soaps are now six weeks old and I have to say, I'm surprised that Soap B is lathering up way better than I expected it. It's still nowhere as good in the bubble dept as Soap A but it's a decent gentle hand soap.

I might leave these soaps curing for another month or two and check again. I'm of a mind to treat lardy soaps as if they have a high amount of soft oils in them. My only concern now is if I should try this again anyway with a 50% lard and 30% tallow mix or to start soap with 60% tallow and 20% lard to see how it goes. 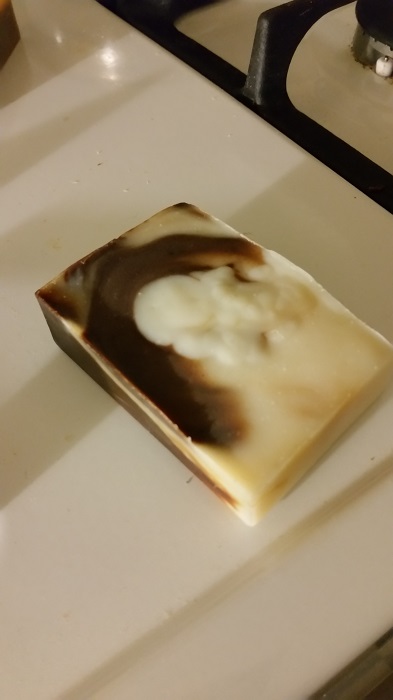 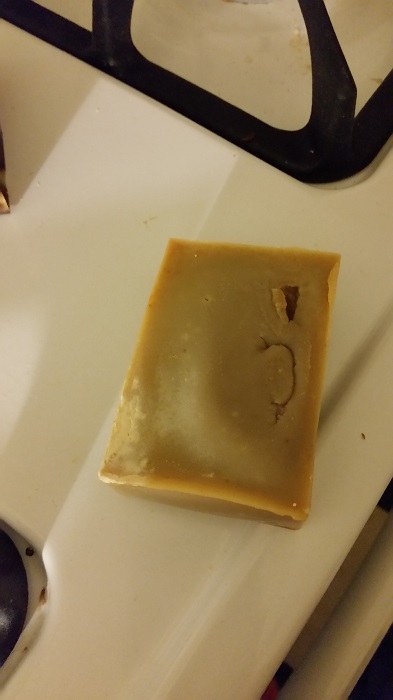 Can't wait to see what you think in a few weeks. I've done equal portions lard and tallow, with 15% co and 5 castor, and did not like it at all.

I'm mostly surprised that it's starting to come around, given a few stories about the evenly split soap I gathered. Soap A is really nice and has my ideal feel since I love tallow in my soap and I love the blends as far as them being a palm substitute.

I have a friend who makes 100% tallow soap (she farms) with Goatsmilk and the stuff cleans just fine but it has zero bubbles. Not slimy like Castile, just no bubbles. Just an FYI in case that was on your list too.

I've just replied to someone asking about high lard no CO recipe.
I make something similar into my facial bars. No CO, no SF, high (60-70) tallow (used to be lard) and some soft oils for the rest, almond, avocado, OO (sometimes) and castor.
Lather is decent, but I keep SF to 0.
They often cure for ages, it's not unusual for my facial bars to sit around for a whole year. I make small batch and it's enough to last that long.
Keep them curing for another month or two, you'll be surprised.

I've also said this before on this boards numerous time, but saying soap needs 4-6 weeks cure it's just the actual lower limit at which soap might be usable and have decent lather. I usually don't touch any of my soaps until they have cured for at least 8 weeks or more. At 3 months and more they are really the best.

The only reason I tested two bars from my batch was to get a good enough feel for why waiting is important (another poster was given that advice and I thought it was a good one too). It's one thing to know vie advice but sometimes, especially for the impatient, doing something like this could really put the curing concept in perspective. Witnessing the changes upfront helped to drive in that maybe curing for 8+ weeks isn't as bad an idea and impatience would have me believe.
You must log in or register to reply here.
Share:
Facebook Twitter Reddit Pinterest Tumblr WhatsApp Email Link