Making a beer soap has been on my 'try this' list for quite awhile, and I still haven't done it yet. My son is a home brewer, and last summer grew some hops. He used some of them and wasn't happy with the way the beer turned out (I forget why). But...he still has the remainder of the hops dried and in the freezer.

I've read through threads on using the hops in soap, but I just want to know if the hops can be ground finely enough so the soap won't be scratchy. I'm not concerned about the aroma surviving the lye as I'm quite sure it won't. I just think it would be fun to make him some soap with his home grown hops! And since it sounds like the process of making beer soap is stinky, I'll probably be waiting to do it until I can have a window open. Which around here means May.

I added hops to one of my beer soaps. I still had some dried hops from making sleep pillows many years ago. I ground them in my coffee grinder until they were powder; it worked well.
K

Thanks for asking this question, dibbles! I've been thinking of doing the same thing. Grinding it very fine and adding about the same amount I use with ground oats, so about 1 tsp ppo. Is that what you did, Misschief?

Maybe BrewerGeorge will come along with more info to share.

The hops I have when ground remind me of ground loofa. They are quite scratchy in my soap, so I would suggest trying them in a small test batch

cmzaha said:
The hops I have when ground remind me of ground loofa. They are quite scratchy in my soap, so I would suggest trying them in a small test batch
Click to expand...

Misschief said:
I added hops to one of my beer soaps. I still had some dried hops from making sleep pillows many years ago. I ground them in my coffee grinder until they were powder; it worked well.
Click to expand...

Thanks for the replies. I think I will have to try grinding as finely as I can and try a test batch, maybe without the beer to see how it goes. (When he finally remembers to give me the hops.)

I ground mine up pretty fine and used them that way. They were not scratchy at all.

traderbren said:
I ground mine up pretty fine and used them that way. They were not scratchy at all.
Click to expand...

Could be a difference in the hops, mine look just like loofa and feel like loofa after grinding fine.

I used homegrown Cascades and Galena pellets from a supplier. While I feel some texture, it was definitely not scratchy. But you might be onto something with different varieties.
Last edited: Jan 8, 2016

I do have bags of leaf hops in my freezer, and if I werent saving them for brewing, and I wasnt making a beer soap, I would make a very strong hop "tea" infusion of the water, and infuse my liquid oils in hops (overnight warm in the crockpot) and then add ground up hops for part of the batter and make a layered soap. But thats just me

If they are in leaf form and you want to grind them fine, Id probably dehydrate till they were crispy, grind and sift.

Leaf hops in soap are very rough, IMO. Decent for handwashing, but much too rough for my taste as a bath soap. They also turn brown and ugly and make a mess when they "shed." FWIW, I will never again use whole hops in a soap.

You can see the roughly chopped whole hops in the bar at the top of this pic. They are the larger brown pieces. (Brown specks are ground malt.) 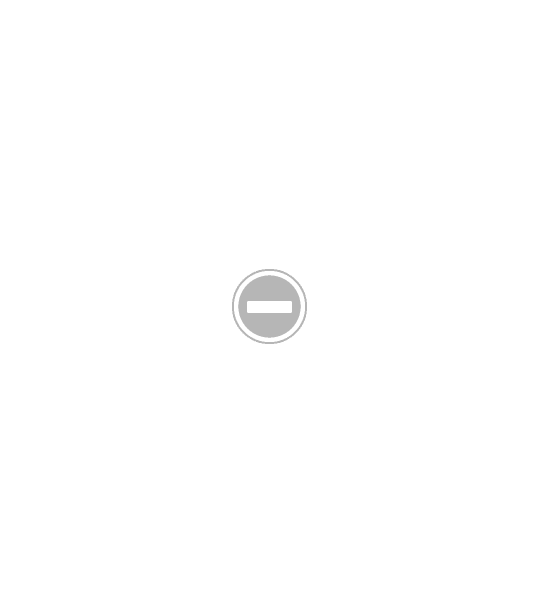 However, if you grind them to absolute powder, you could probably use them similarly to oatmeal for some more-gentle exfoliation. Pellet hops would fall into this category, too.

IME, absolutely none of the hop aroma survives the lye in CP. Neither does any hop character from an infusion of a full ounce of hops in 4 oz of oil survive CP. Since almost all the hop flavor and aroma compounds are acids, this is not surprising.

I have not tried this personally, but based on things I have tried that did not work I would recommend the following:
(1) Use HP, not CP. For any hop character to survive we must protect it from the lye.
(2) Make a warm-oil infusion of ground/pellet hops and whatever oil you want to superfat with at a ratio of roughly 1/2 oz hops to 2 oz of oil. You will need some way to squeeze the oil out because the hops will expand and absorb most of the oil. Also start with about 50% more oil than you'll need for SF because you won't be able to get it all out.
(3) Use this infusion to superfat after saponification is complete.
(4) Add a small amount of the hop solids back as exfoliant.

Couple more thing to be aware of it you try the HP soap. First, it's probably going to be green. The hop-infused oil is a very deep green. At a typical 5% SF usage rate, it will give a definite greenish hue, I'd expect. (Mine is brown/tan because of the lye from the CP.) Second, it's going to smell more like marijuana than a good IPA because the infusion gets a lot more of the vegetal qualities than does typical boiling in beer. I would suspect that most of the subtle differences between varieties of hops may be overwhelmed by those vegetal notes, as well.

Hmmm, much to think about here. Since I will have leaf hops, I think I will see how finely I can grind them. Sifting and using in only part of the batter is a good idea, thank you for the suggestion Seawolfe.

Brewer George, lots of good information there and I thank you for sharing what you know and posting a picture. I've never done HP as it doesn't interest me much, but I may have to give it a try with infusing the hops into oil if grinding them doesn't seem like it will work. I'm not too concerned about benefits or scent being lost to the lye.
E

Hi!
Me and my friend just tried adding hops in pellet form to my soap, quite a lot in fact, like 2 big spoons in half of the batch (total = 500grams of oil). The liquid for lye was my friends home brewed beer.
I was very optimistic expecting a light green color but it turned brown, and doesn't smell like hops for now. I'm happy anyway because we love making soap and it was our first colorwork

@Eve1374 The batch you did above, was that HP or CP? When you say "2 big spoons," did you mean tablespoons, a regular eating spoon, or a bigger mixing spoons?

My plan is to use hops powder in CP beer soap. Not infused in the oil, but mix it in at or before trace. Anyone who has used hop powder in their CP beer soap, do you know the amount of hops (in ounces or even grams would be great) per pound of oil?
E

Hi @Sudsmaster, it was table spoon, filled with hop powder that has already been used as dry hop in a beer. Normally I weigh in grams but this time I didn't, as I was just experimenting. It left no odor in the soap and was a bit scratchy, if I do it again I would use less hops and mix it in the whole paste, to avoid having a part of the soap melting faster than the other.
More recently I tried a hop soap with hops extract, I used a complete 10mL bottle that is used normally to replace hops in 200L beer (!!!). I added it at trace like I would add an essential oil, and I had 500grams of oil. It still doesn't smell anything
S

@Eve1374 thanks for the info. I ended up doing what you said you'd do the next time. I only did one level tablespoon of hops powder for 28 ounces (~794 grams) of oil. I added about 15g of a citrus essential oil blend. You can see how it turned out below. Interesting smell. It could be in my head, but there is a hint of "beer-ness" in the mix, along with, of course, the citrus e.o. And thanks for the advice on the hops extract. A whole 10ml bottle and still nothing. Saved me some supplies.