I've acquired this bath bomb press, and I'm having a hard time producing bath bombs with it. I've been looking online for some kind of user guide, but I'm drawing a blank, so I thought I'd ask if anyone here has any ideas.

The only brand name that I can see is "ruth" - this is on the top of the press, and on a sticker underneath, but with no further information. I believe it is from Holland.

The moulds come in two parts, each of which slots onto a peg, and you then tighten a screw to keep it in place. So, I packed my mixture into the bottom part, and then heaped it up, and lowered the lever to bring down the top part of the mould. That all went fine, but I couldn't get the bomb out of the press without wrecking it. I was using a basic spherical mould at the time.

I thought about leaving the bomb to harden a while, but it seems impractical to leave each one to harden, and defeats the object of having a press to make things faster!

I wonder if I need to use some kind of release agent? Is it something I'm doing wrong, or is there a special technique with this kind of press? Pics to follow.

This is the press without a mould on it. 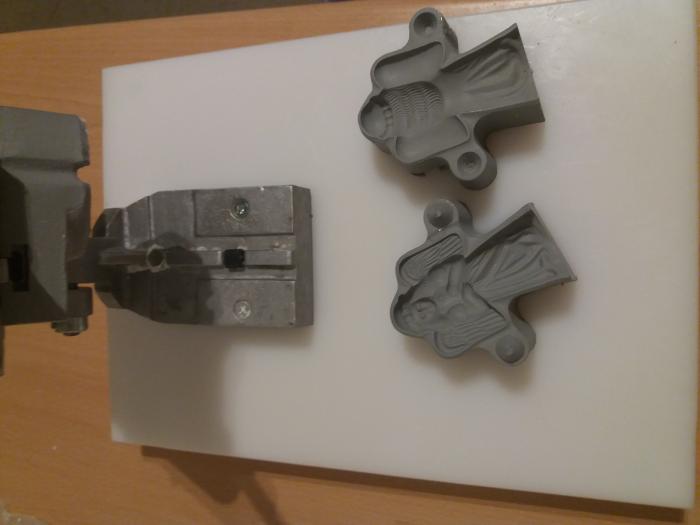 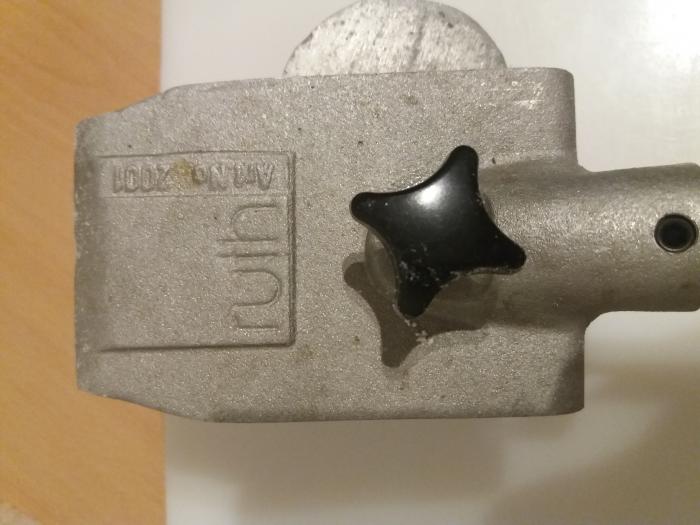 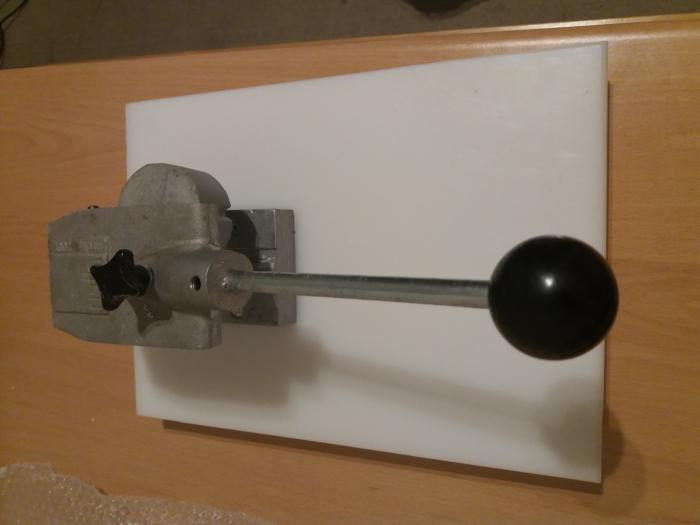 My Google-Fu tells me that what you have there seems to be a marzipan press. As I don't know much about Marzipan presses or German...that's about the only assistance I can lend you.

http://www.ruth-online.de/kataloge/DER_GROSSE_ruth_KATALOG_2015.pdf
It's on page 78 at the bottom left.

Google Fu?? I am so going to adopt that phrase! Love it!