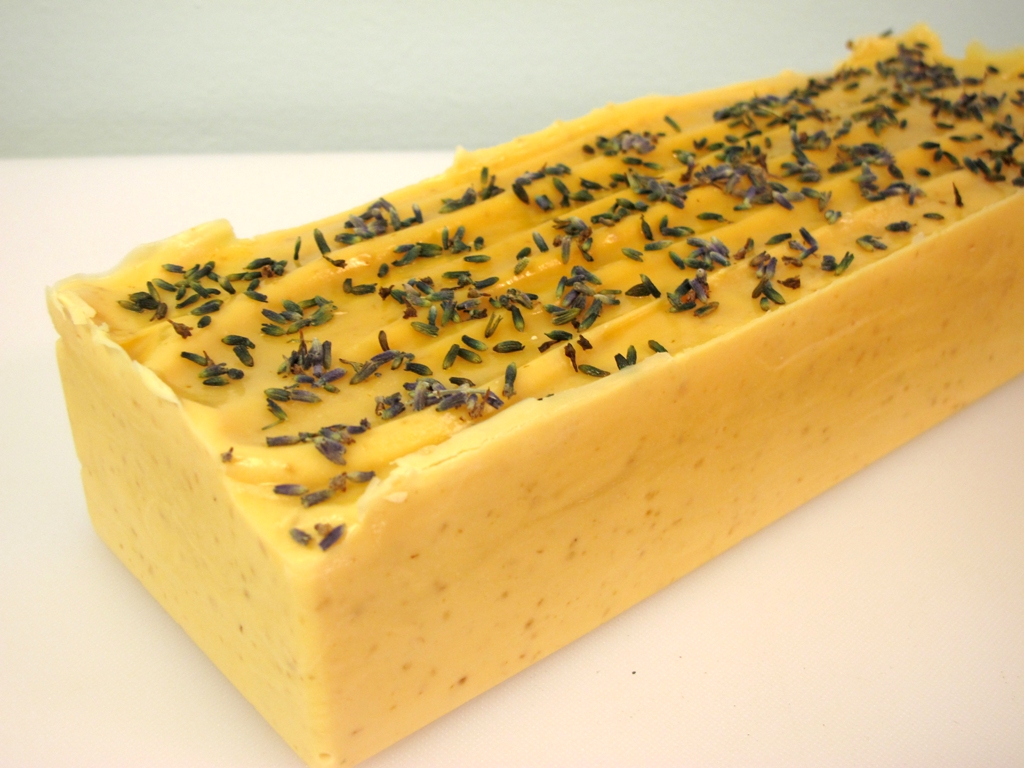 Getting Started in Soap Making Without Spending a Ton of Money

Here is a fun thread for unique ideas for molds and other soapy stuff -- like coconut oil and castor oil you can find locally. At 10% for the former and 5% of the latter, you can up the lather of your bars for very little expense.

bott12 said:
I bought a stick blender
Click to expand...

Great! Did you also buy a scale? Volume measures are not accurate enough for soapmaking. It's best to weigh ingredients.

bott12 said:
I use a mix of lard and tallow. Basically fat of most kinds of animals you eat are in there.
Click to expand...

I think that's great! If you have game tallow, you may end up with a gamey smell, i.e., deer tallow. UGH! When a high school buddy tried a bar of beef tallow I made, I laughed when she reported she smelled hamburger in the shower with her!

OAKMOSS TO OFFSET THE ODOR OF LARD/ TALLOW

For that mix, you need the lye calculation for each FA (Fatty Acid) in the batch. SoapCalc lists several types of tallow plus lard that might be a better choice to use for your recipe. Once you get used to using it, it's easier than MMS's, for me any way. Hover your mouse over each number to launch a pop-up for what goes in there.

When I first started soaping in 2003, I used pencil and paper and SAP values from a soap making book to figure the amounts of lye and water to use for a batch. It's so much easier now. The calcs available do all the work for you!


bott12 said:
Am I missing or misunderstanding anything?
Click to expand...

Aren't you glad you asked?!

LOL! I am a guy, so I dont mind smelling like game or beef or especially bacon. I clean and wash my tallow/lard multiple times and that helps with odor.

I do have a scale. That is how I measure all of the ingredients.

My dad always said, he wished they're make a perfume that smelled like my mother's roast beef!

Let us know if your bacon grease soap ever keeps its scent. I'd like to learn that technique, for sure!

I’m a new soaper, too @bott12. I always do goats milk and freeze it into milk ice cubes like @AliOop said. I also put my container of weighed milk ice cubes over a container of ice cubes and water for an ice bath before I start adding my pre-weighed lye flakes. My milk lye solution stays around 65-85 degree the entire time. It takes a long time to slowly add my lye in little batches to the milk cubes as to not scorch the milk and stay cool, but it’s worth the time and effort to get nice light cool lye milk solution results. I also strain my lye solution into my oils since I can’t visually see that it’s all fully dissolved.

In addition to AliOop's suggestions, I no longer add my EO or FO to my oils. I have found that waiting to add the EO or FO until after you have added the lye to the oils and stick blended just long enough to reach the emulsion or very light trace stage is less likely to cause acceleration. After you add the EO, hit the stick blender very briefly, and then stir with only a spatula or SS spoon. This will keep your batter fluid longer.

Just popping in to say welcome to the Forum and nice to hear you've got a fun father-son project to work on. Even tho' you're a newbie, it's a bada-- move to make your own lard!
B

Ok. The next batch turned out perfect. I did use milk and honey, and they did not burn. I’m hoping I’ve figured it out. Thank you all!!!! 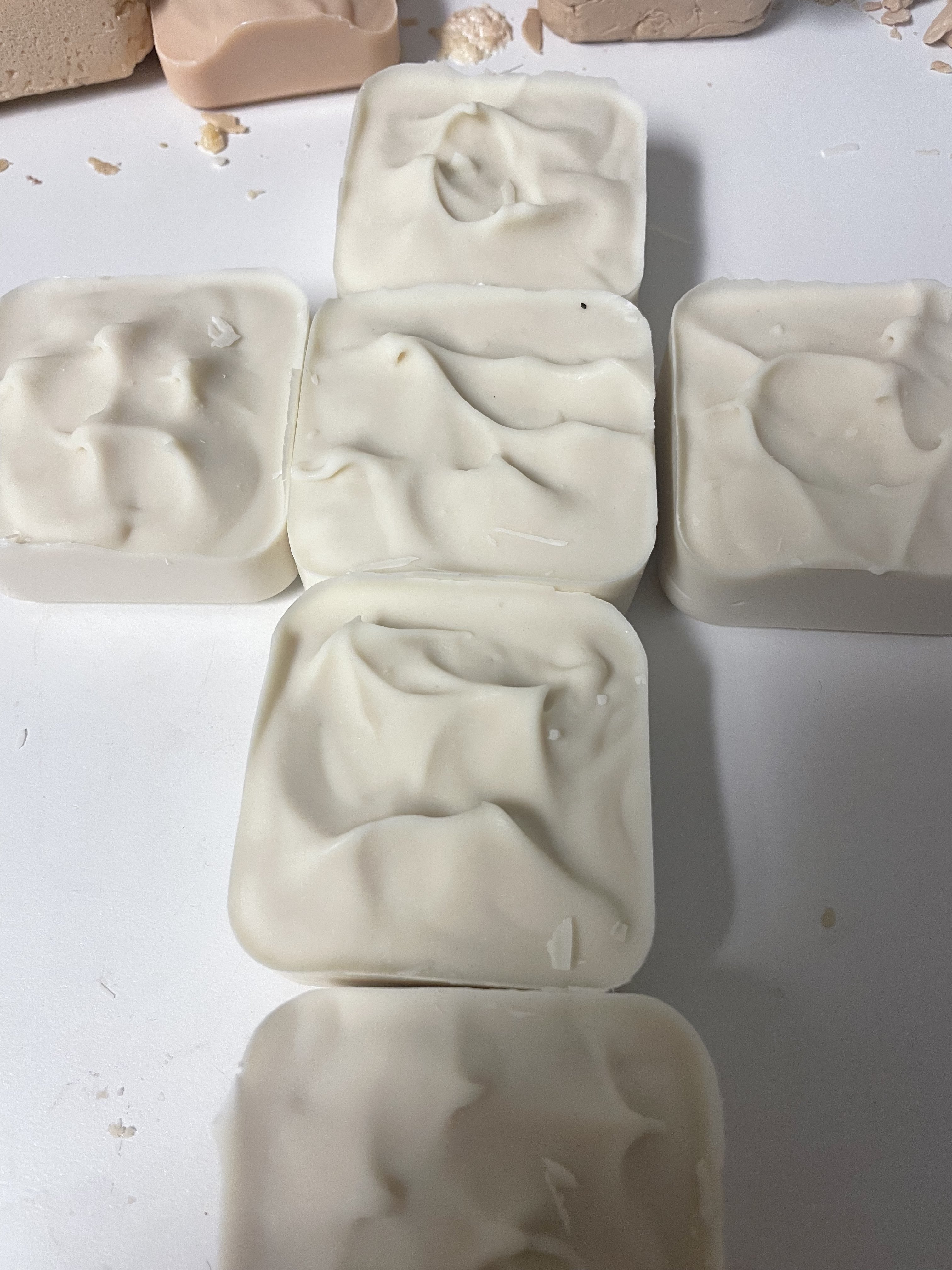 E
Hello! So glad to be here!