Hi! I live in a very humid country and my bombs that dry overnight always fizz when i check on them the next day. So instead i let them dry in my camera dry box with a mini dehumidifier. It worked like a charm. So the next day i left one out in my room to check what will happen. An hour later it fizzed. The others i packed in a ziplock bag are doing fine. Im considering giving them out as gifts but i have to make sure they don't fizz pre-maturely. The lush bathbombs i purchase don't seem to do this. I'm guessing it's a recipe issue. Here's my recipe:

Would be grateful with any help. Thanks in advance
Last edited: Apr 27, 2015

Do you spray any water on the mix at all?
L

Nope. I dont add anything to the recipe. I find adding more leads to cracks in my environment. I dont even add any color.
S

I wonder if you tried upping your ratio - to a 3:1 (baking soda:citric acid) ratio, if that would help?

If you absolutely cannot find a way to find the fizzing from happening, you could package them in cups like I did in the pic below, it hides any premature fizzing well with the frosting on top...(sorry the pic is so big ) 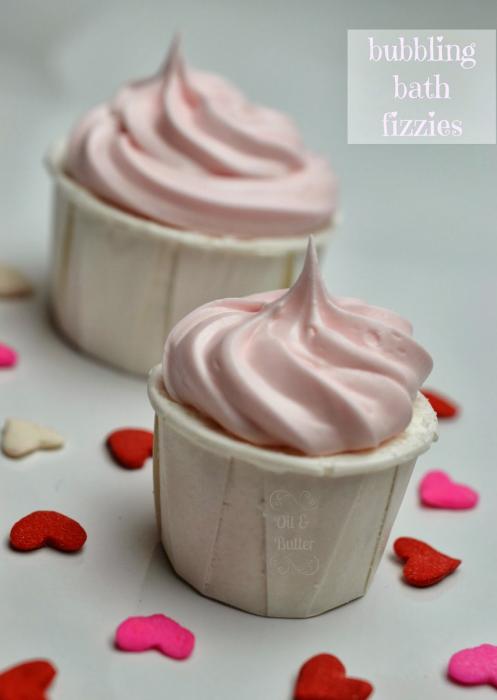 Thanks for the tip. Will try that ratio. Your cup cake bath bombs look soo yummy! Perfect icing! Been eyeing some recently but never considered that they might solve my problems. Thanks so much! Will post an update soon

I know it's been a while, but I tried tweaking my recipe as suggested. I find that my bombs hold up okay during drying. I packaged my powdered bombs in a twist jar. Left them in the bathroom with an uncovered bath bomb from a diff crafter. 3 days into it mine decided to fizz, but the other bomb survived.

I was thinking that maybe it was my very humid environment & that it was just quite impossible to make bombs, but the other bomb survived, uncovered. Ughhh! I'd like to believe it's possible to make bombs in my area. I just don't know what to do anymore...help
You must log in or register to reply here.