Disclaimer: This is NOT advice. Feel entertained at your own risk. Take things with a grain of salt, particularly on April fool's day. 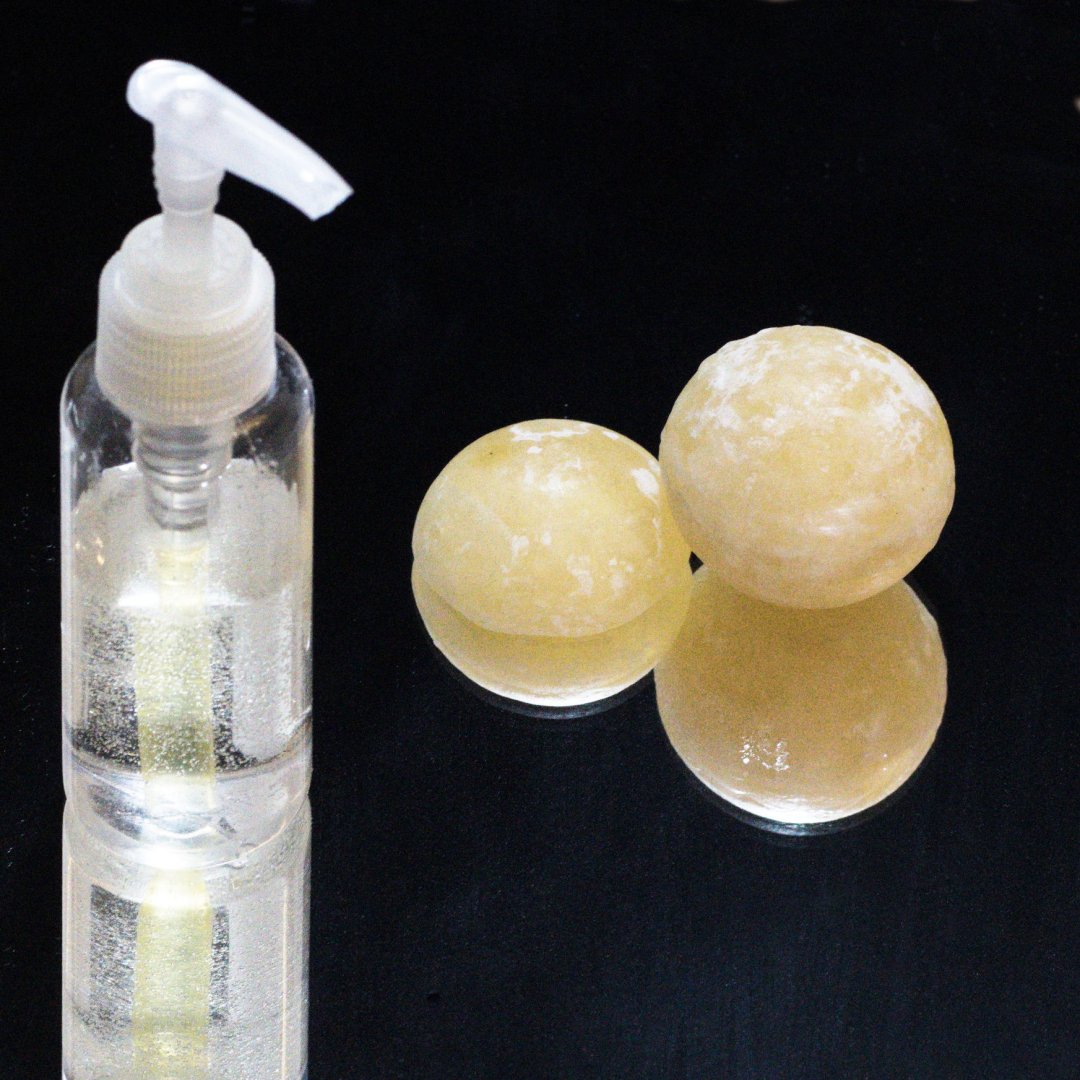 April fool's day reminds us to not believe everything we see or read. I decided to not adhere to the “NaOH makes bar soap, and KOH liquid soap” rule. Deviations are usually on the single-digit percentage levelm advanced techniques for minor regulation of solubility or viscosity.

Once again: there are VERY good reasons why these rules exist, and I cannot recommend anyone to seriously pursue whatever will follow now (maximum tension!

). It was a silly challenge I posed myself, out of pure sporting ambition.

Liquid NaOH soap
Small Na additions are useful to increase viscosity KOH-based liquid soaps, usually added in form of table salt (NaCl). Dissolved bar soap (Na salts of fatty acids) work too. I had a liquid soap project in the making, I planned to grate up some simple HO sunflower castile soap, and stir it into the LS. Not directly, but let it first soak in water … I thought. I was amazed to observe instead, how the gratings first swoll, became mushy, and then dissolved into a perfectly clear gel! It has a snot-like texture, and makes a usable liquid soap by itself, totally without potassium.

I'm still struggling with reproducibility. The dispenser on the left of the photo holds my third iteration: 1 part HO sunflower castile gratings + 5 parts water, went totally clear after a few hours of soaking and a short microwave blast. Initially, the gel was somewhat stiffer, reminding of aspic (plus the stringiness of castile slime). A generous glycerol addition of some 50%ppo helped to make it soft and sleek, with a more honey-like viscosity, and reduced sliminess.

Solid KOH soap
Once through the stockpile of worst tricks to increase hardness of bar soap: Maximum saturated fats, high lye concentration, CPOP. Only sodium lactate was missing (well, not really, since it would have added sodium). The recipe incorporates (among others) stearic acid, sumac wax, fully hydrogenated canola oil, palm + palm kernel + babaçu oil. Hardness number=67, INS=180. Saponification with 40% KOH. I cast it into half-sphere silicone moulds. It still was soft and sticky after several days (not unlike LS gel should be), and I subjected it to a second emergency CPOP. After that, I was able to unmould them and let them cure. They now have hardened up enough, after a month, to call them bar soap. A terrible bar soap. With a skin feel somewhere between chalk and sandpaper, and leaving a ton of soap scum deposits everywhere. Not even developing a nice lather. Catching moisture from everywhere and rapidly becoming sticky/slippery.

What is remarkable, though, is their optical appearance. The whitish spots are not soda ash (or potash ash, to stay chemically correct), but more like dried up lather. It washes off with water, but will appear again when dry. Beneath, the soap is ivory-coloured and translucent like frosted glass. Actually quite pretty, similar to violinist's rosin. Still, this little project was 100% not worth the hassle, and a pure proof of concept. Yes, bar soap from potassium lye is possible, but no, you want to stay with sodium.


And just to needlessly mystify the presentation, I had pressed two of the half spheres together (when still soft) to make a full sphere, and placed it, besides a half sphere, onto a mirror. Objects in mirror are crazier than they appear.

I've been meaning to take a video of some 'liquid' NaOH soap I have.
I had a bunch of soap batter for a pull through attempt that seized up in the squeezy bottles so I put some water in to soak it out. It turned into the most repulsive texture I've ever seen. Somewhere between egg white and the stuff that comes up from the back of your throat after a long sleepless night with a bad cold.

It still smells amazing and I use it for spot cleaning dishes, but I always gag a bit when I pour it out...

Yes, that's a good description of this texture. I found that adding glycerol made it much more agreeable, initially; but it hardened up again over night. Lazy me had no glycerol, but propylene glycol at hand and added it, and subjectively it works even better. It comes less stringy out of the dispenser bottle, not unlike shaving cream (just clear).
My pet theory so far: it is somewhere between castile slime and molten M&P base. Castile slime is usually whitish-opaque, since it contains small air bubbles that scatter the light. If you leave the bubbles time to settle, it will turn transparent, but largely keep its consistency. On the other side, it becomes runny under addition of polyols (glycerol, propylene glycol) not unlike M&P soap that “melts” into the solvents into a clear solution. Usually, M&P soap base contains a large part of saturated fatty acids that makes it “freeze” at room temperature. But starting with 100% HO sunflower delays this solidification down to a point where it smoothly crosses over to a gel.

@Garden Gives Me Joy : That's my turn of “re-inventing the wheel” I was referring to

@Tara_H : If you happen to have some polyol at hand (glycerol, propylene glycol, sorbitol, or just plain sugar), you might give it a try to “liquefy” it to make the viscosity more agreeable.

Wherever you are, Resolvable Owl, I miss you and your "zany" experiments. 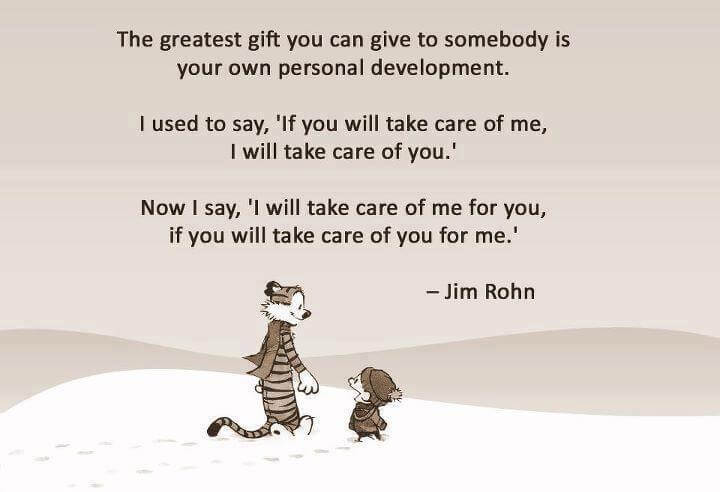 Zany_in_CO said:
Wherever you are, Resolvable Owl, I miss you and your "zany" experiments.

I'm not crying, you're crying! What a sweet note! I miss Owl as well. I think someone found Owl on another platform so I hope your note gets forwarded.

Zing said:
I think someone found Owl on another platform so I hope your note gets forwarded.
Click to expand...

Perhaps that someone could share that information via PM, if RO is open to that.
C

Zany_in_CO said:
Wherever you are, Resolvable Owl, I miss you and your "zany" experiments.

Opaque layer on my liquid soap